STAY AT THE LABYRINTH MASQUERADE

Stay at the Historic Millenium Biltmore Hotel for the Masquerade 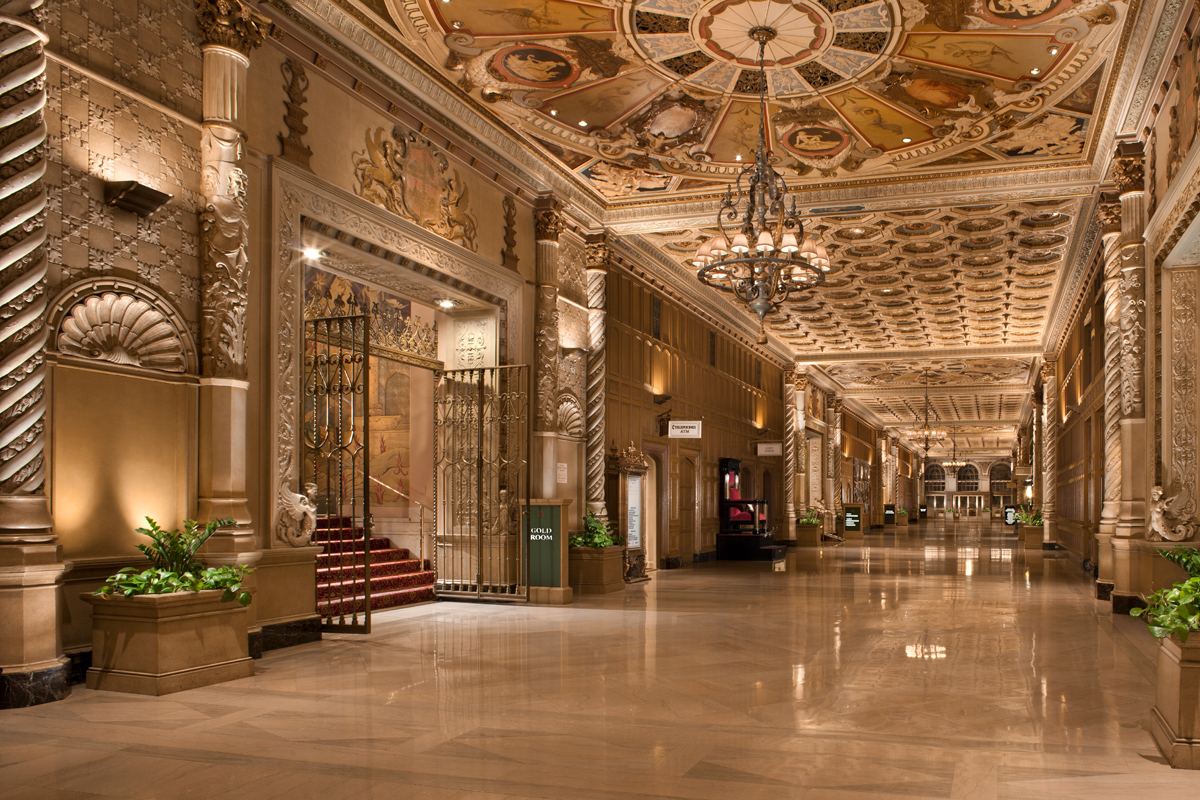 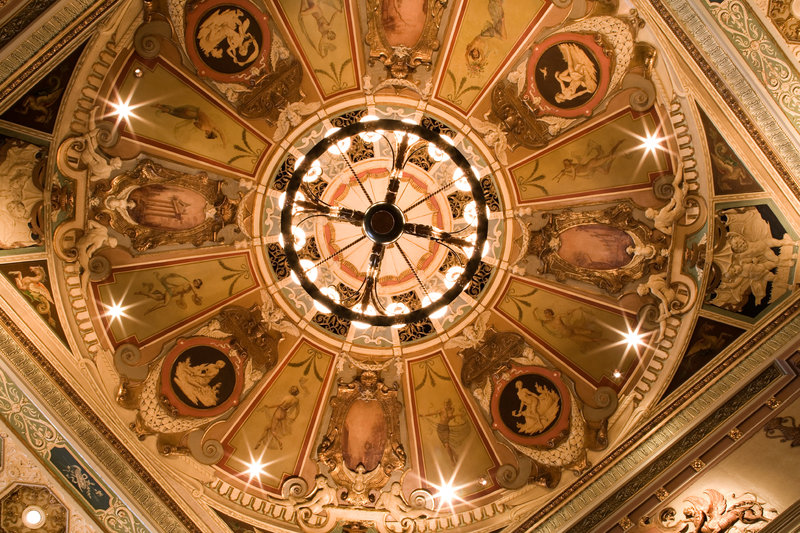 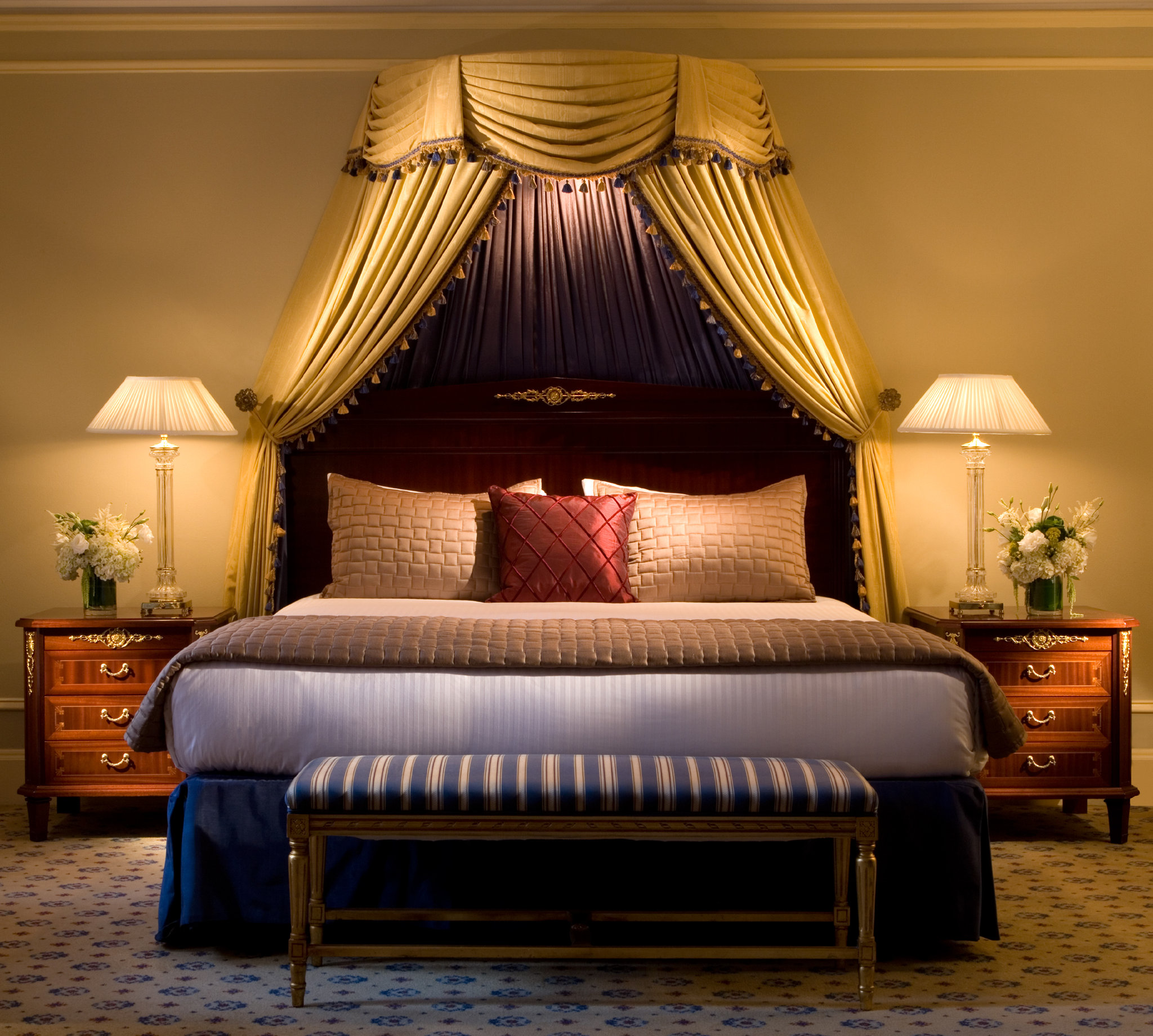 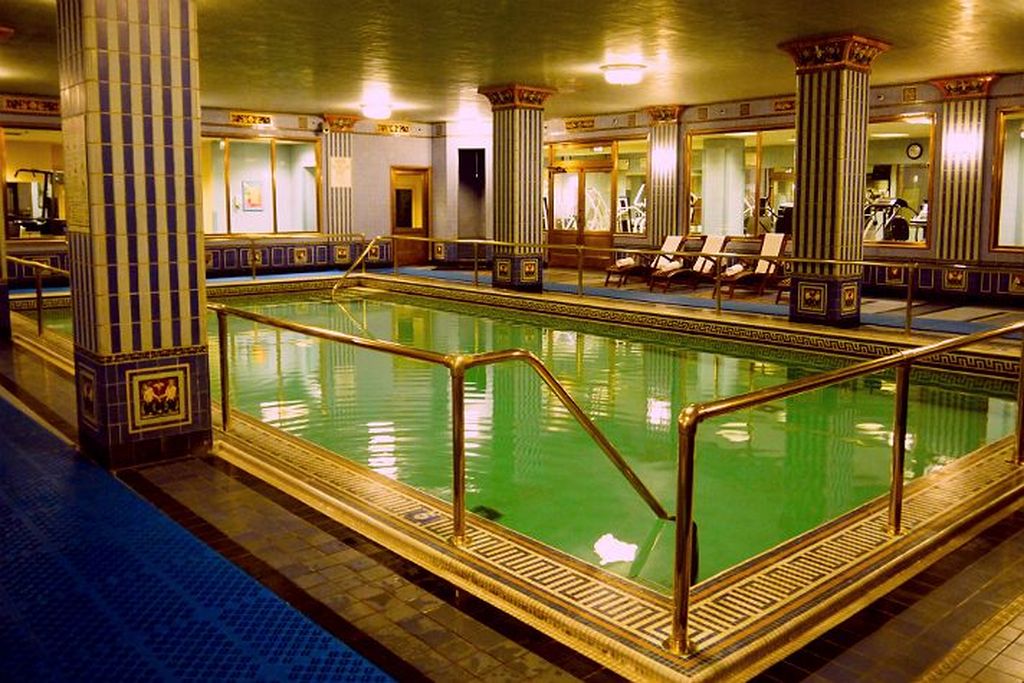 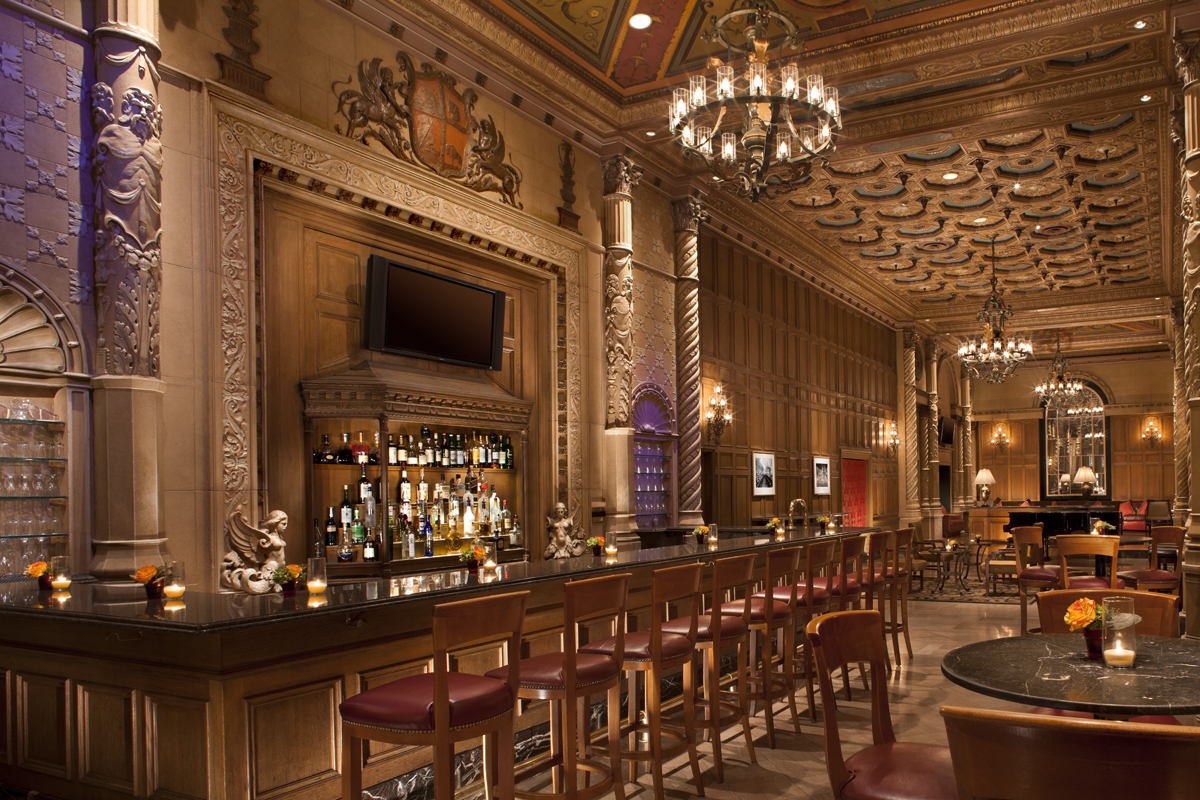 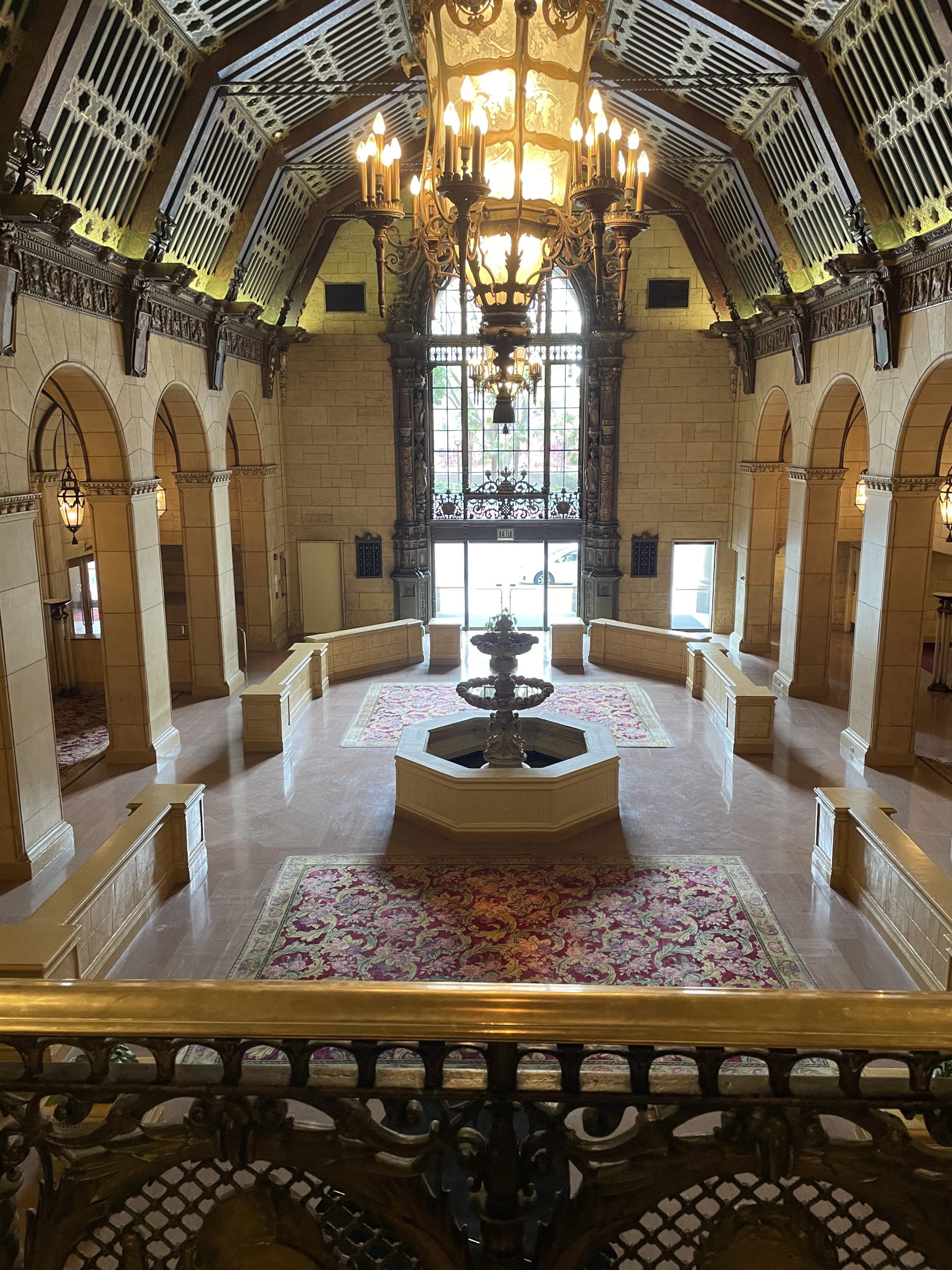 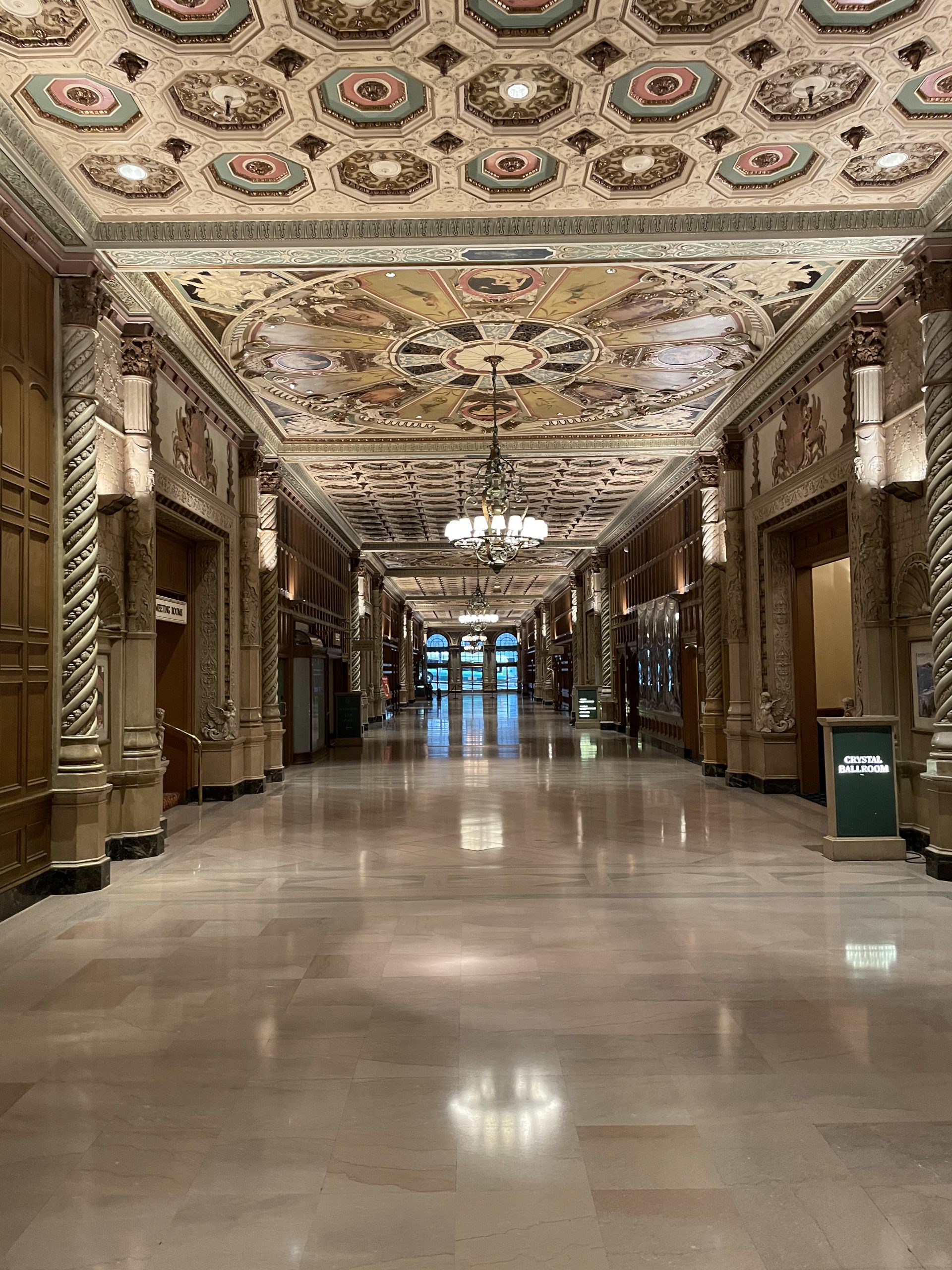 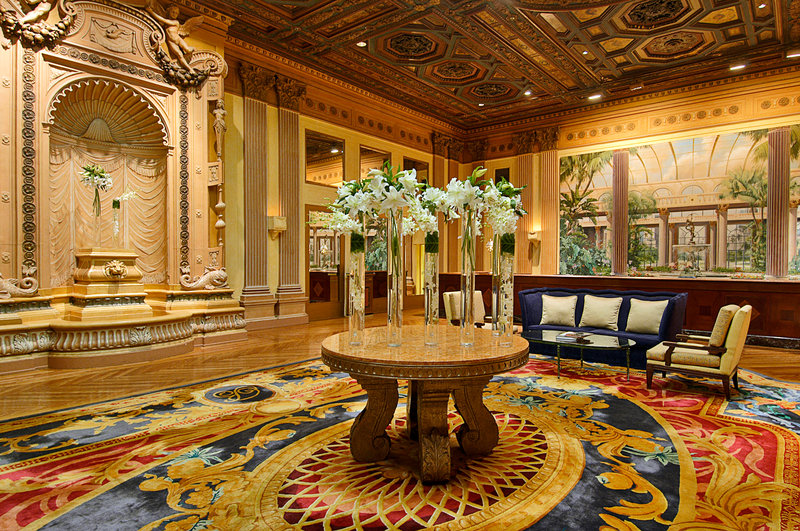 Some interesting facts about the Los Angeles Biltmore:

The Oscars –  Eight Oscars ceremonies were held in the Biltmore Bowl during the Academy’s early years.

Bob Hope – Hosted the 50th anniversary of the Academy Banquet in the Biltmore Bowl.

1960 – The DNC in Los Angeles chose John F. Kennedy as the party nominee. His acceptance speech was given at the Biltmore and his campaign headquarters were set up in the Lobby (at that time it was the Music Room).

1964 – The Beatles stayed in the Presidential Suite during their first US Tour. Because of the crowds, they installed a helicopter pad on the top of the Hotel to get the Fab Four in and out of the city.

2015 –  The Biltmore became the official home of the Labyrinth Masquerade XVIII, one of the most elaborate masquerade balls in the world.